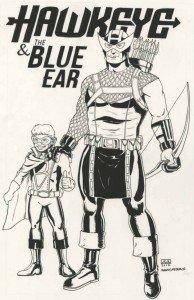 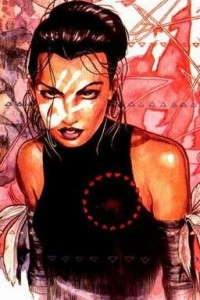 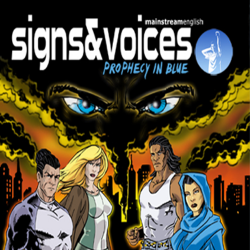 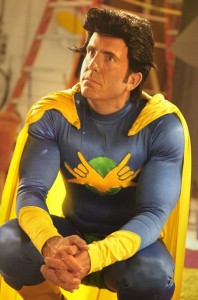 ← Deaf Rights: What You Need to Know
Working with Sign Language Interpreters: The DOs and DON’Ts →