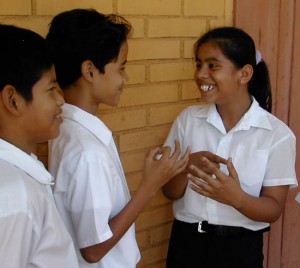 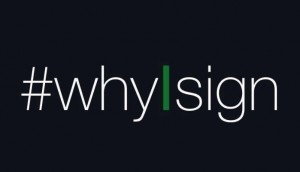 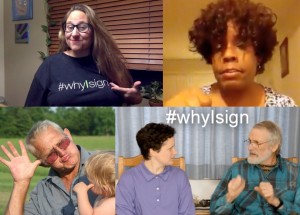 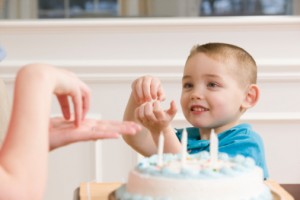 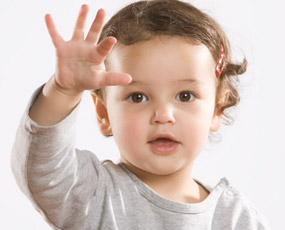 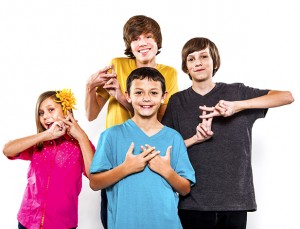 As illustrated by the attention I received for interpreting during Hurricane Sandy, deaf communication really fascinates the hearing population! Growing up a Child of Deaf Adults (CODA), it took me a long time to accept the wonderment others experience when they see sign language being used.When I was young, I ‘d become frustrated when patrons in restaurants or grocery stores would stare at my family while we were trying to have a conversation. Being naive, I didn’t know that their stares were not meant to be insulting. I didn’t realize that most hearing people have no communications or interactions with deaf people. It never even occurred to me that most don’t know how!

Until I was in the second grade, I simply assumed deafness was a societal norm. It was hard for my young mind to envision families who did not enthusiastically sign to one another over the dinner table. Other children’s curiosity regarding ASL, which was the primary language of my household, helped me begin to see the divide that exists between deaf and hearing cultures.

I feel such an innate connection with the 38 million deaf and hard of hearing individuals living silently among America’s hearing population. Sign language is the third most widely used language in the US, yet deaf/HoH accommodations remain frightfully scarce. How is it that in 2013, we have not created a cultural melting pot where deafness is, as I for so long believed, a normal aspect of life? By remaining separated, both cultures lose so much opportunity to learn from the other. Deafness is by no means a disability or impairment, it is just a different way of using your brain to experience the world. I wish there were a way to make the whole population understand this! I feel as though my heart and soul are deaf, but I have the ability to hear. I view my multicultural background as a strength, and the struggles of my deaf family members as inspiration to weave deaf culture more closely into the fabric of this country.

Ultimately, I would love to help society let go of their misconceptions, and one of the best ways to do so is to keep pushing for all-inclusive events. When hearing people become used to seeing competent ASL interpreters signing away on stage, without it being spoofed on SNL or going viral, we will know progress has been made!