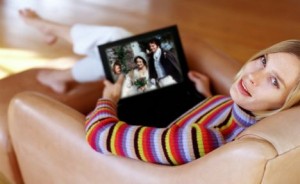 Imagine this: you sit down on Sunday evening to stream a popular TV program– that show everyone will be discussing tomorrow. When the show starts, however, all the characters are using a completely foreign language. You can’t understand a thing! There are no subtitles and no closed captioning. Everyone on your Twitter feed is chatting about the program, but you aren’t able to follow the plot! This frustrating scenario is common for people who are Deaf or hard of hearing. Media technology is rapidly evolving, yet accessibility continues to lag behind.

In the year 2015, audism still dictates who is granted access to information and culture. Audism is the belief that those who have the sense of hearing are superior to those who do not, and it can cause oppression in even the most subtle ways. 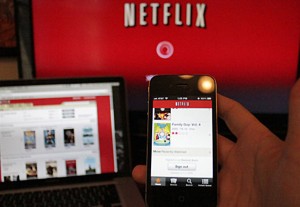 The 9th Circuit Federal appeals court recently ruled that Netflix is not a “place of public accommodation“, and therefore not subject to regulation under Americans with Disabilities Act. The ADA requires public entities to provide appropriate accommodations for those who have different abilities. As I read news stories about this Netflix court “victory,” it becomes clear to me that our supposedly progressive society still actively promotes an ableist monoculture. 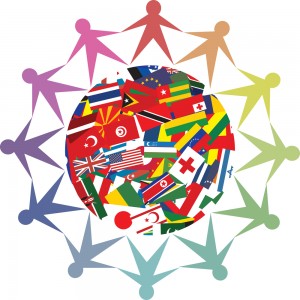 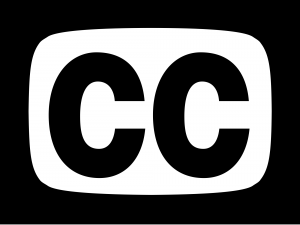 The first closed captioning appeared on PBS stations in 1972, more than 20 years after hearing Americans had come to rely on TV as a source of news and entertainment. During this turbulent time in American history, television was forming culture and shaping public opinion, but Deaf individuals had to seek out this information in other ways. In 1979 the National Captioning Institute was created to work with TV networks to provide closed captioning, which was only available if the viewer purchased an expensive set-top decoder box: a barrier for many people. The Television Decoder Circuitry Act was passed in 1990, giving the Federal Communications Commission oversight of closed captioning. The Television Decoder Circuitry Act required almost all television receivers sold or manufactured have the built-in ability to display closed captioning by July 1, 1993. This act was later expanded upon to include regulations for digital television sets. 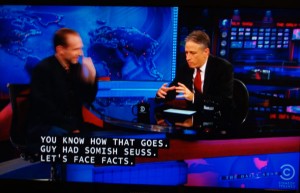 Throughout the 80s and 90s, Deaf advocates and other groups fought for closed captioning access on broadcast TV. Now, in the age of the Internet, we are faced with the same struggles all over again. The Internet has become our touchstone, the place where culture lives and propegates, and people who are deaf/HoH are once again getting left behind.

It took over a decade for the FCC to begin regulating Internet broadcast. The FCC admits “laws were not able to keep up with the fast paced technological changes that our society has witnessed over the past decade.” The Twenty-First Century Communications and Video Accessibility Act of 2010 was introduced to help make Broadband products and services available to people with disabilities, and to provide better access for people with disabilities to view video programming on the television and Internet. In March 2015, the very FCC mandated the first ever quality standards for captioned programming. The laws are in place, but it continues to be an uphill battle to make major video content providers value their diverse audiences. 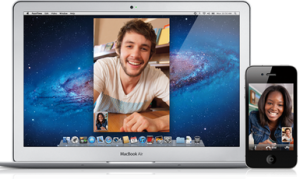 While certain online companies scramble to catch up, or make excuses for not providing adequate captioning, other entities are embracing the opportunity to break down communication barriers. Apple is one company that has gone above and beyond to welcome diverse users. By creating products with excellent built-in accessibility, and providing outstanding accessibility support, Apple really sets the bar for inclusion. Kickstarter recently launched it’s new video captioning initiative with the tag line “creativity is for everyone.” Kickstarter is one of the largest crowdfunding sites on the web; countless individuals have had their projects funded by other people around the world using this platform. By making it easy for people who are deaf to access these opportunities, Kickstarter helps open the door for future deaf innovators and entrepreneurs. 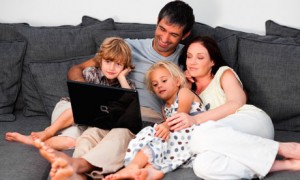 In an era where we can work remotely, make new friends, and get much of our news from the Internet, it’s time we call the web what it really is: a place of public accommodation. By not providing closed captions for online video content, whether it is a YouTube channel or an online class, content providers are denying millions of people access to cultural information, further contributing to their oppression. The very thing the ADA was designed to protect against. The technology to provide captioning is readily available. Instead of designing future tech with the idea that all people are hearing, companies should look to hire deaf employees, engage in company-wide cultural competency training, and adjust their values to reflect a multicultural society.